Tommy Cooper was a true comic genius. His impeccable timing, misfiring magic, trademark fez and quick-fire gags made him an international star.

This ALL-ENCAPSULATING SHOW features John Hewer giving “a remarkably faithful performance” (Time Out) as he “captures the Cooper style, from mumbled speech and loud laughter to the awkward giant body language” (The Stage) and delivering “nuances both obvious and subtle” (Everything Theatre) as the man in the fez.

Complete with live musical accompaniment, this CRITICALLY ACCLAIMED TRIBUTE is full of magic and mirth and is the perfect celebration of Britain’s favourite comedian.

“It delivers on every one of it’s promises” – Broadway Baby

Supported by The Museum of Comedy, The Tommy Cooper Estate and Vicky Cooper.

“Full of inspired lunacy and deep, belly laughs” – Time Out

“John Hewer is excellent! He’s picked up the nuances both obvious and subtle” – Everything Theatre

“John Hewer captures the Cooper style, from the mumbled speech and loud laughter to the awkward giant-body language” – The Stage

“It delivers on every one of it’s promises. As a love letter to Tommy Cooper, it’s sealed with a loving kiss” – Broadway Baby

A perfect illusion of time travel” – The Lost Review

“No one can rival the original, but this is closest you are going to get to seeing Tommy Cooper on stage” – Black Diamond FM

“If you fancy a trip down memory lane, then it’s money, ticket, ticket, money – JUST LIKE THAT!” – Chortle

“I never believed it would be possible to recreate the unforgettable Mr. Cooper. John Hewer has proved me wrong.” – Robert Ross (Comedy Historian) 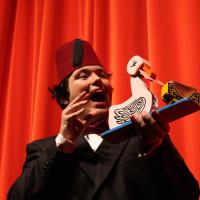 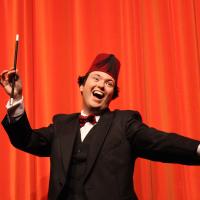 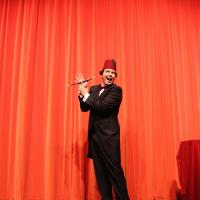 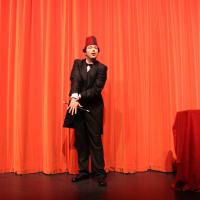 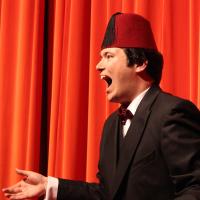 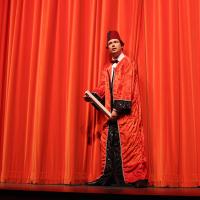 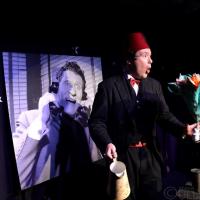 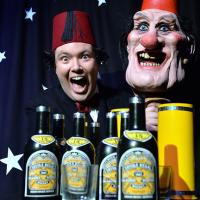 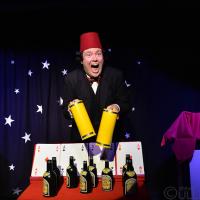 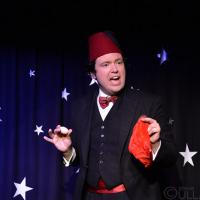 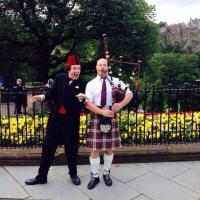 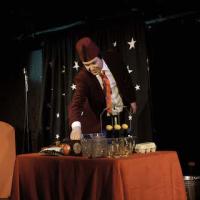 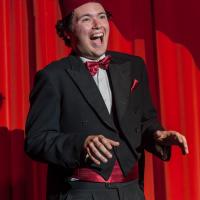 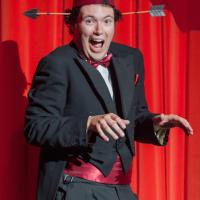 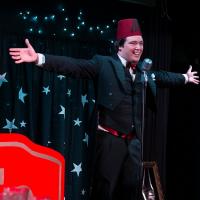 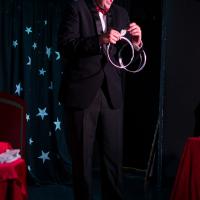 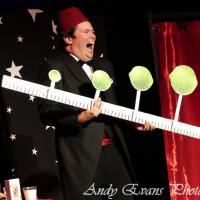 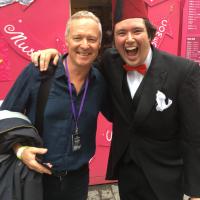 There are currently no upcoming events for this production. Please follow us on social media and sign up to our email newsletter to get all the latest news on shows and events.